Attachment is an inborn behavioral system (also known as an evolutionary mechanism) that is biologically driven to promote survival through relational closeness.

The attachment system is activated during the early developmental period (0-7 years of age) where reliable and responsive caregiving forms healthy internal working models, which are essential in the formation of:

What Is the Attachment Theory?

The attachment theory is a concept of what pattern of attachment an infant experiences from a primary caregiver or parent, and it’s association to the type of relational behaviors the infant demonstrates throughout the lifespan.

Attachment theory provides a construct for explaining how the quality of early developmental bonding between an infant and caregiver is expressed in behavioral, emotional and relational functioning throughout the life span.

The attachment theory also serves as the model for the CASA Developmental Framework, which is a neurobiological methodology for creating experiences of secure attachment that is pervasive throughout Embark Behavioral Health's programs.

The History of Attachment

The theory of attachment was developed and formalized in the 1960s by Dr. John Bowlby, a British psychiatrist, psychoanalyst and psychologist, while he was studying the distress of infants who had been separated from their caregivers or parents.

At the time, psychoanalysts believed that infants who reacted to being separated from their parents by clinging or crying did so as a result of an immature defense mechanism established by Freudian thought. Dr. Bowlby was dissatisfied with that traditional belief, however, and after drawing from evolutionary biology, ethology and developmental psychological theories, he developed what he called the attachment behavioral system, and later, the attachment theory.

This theory posited that children were biologically driven to regulate themselves through close proximity to an attachment figure and that:

Having a nurturing relationship or secure attachment with at least one primary caregiver is necessary in order to develop healthy emotional, psychological and social functioning in life.

The Development of the Attachment Theory

Dr. Bowlby believed that the development of attachment behavior and attachment relationships begins in children in this way:

Dr. Bowlby's work was further developed by Dr. Mary Ainsworth, a developmental psychologist, who in the 1970s, expanded Bowlby's attachment theory by studying the effects of attachment on behavior.

In her groundbreaking study, "Strange Situation," which focused on the responses of 12-18-month-old children who were briefly left and then reunited with their mothers, Dr. Ainsworth developed three major types of attachment (a fourth was added by researchers in 1986):

The disorganized-insecure attachment style occurs when a child is confused or disoriented and when they avoid or resist their caregiver or parent. This child acts in this way because their primary caregiver or parent has been both a source of comfort and fear to them, which leads to his or her disorganized behavior.

The Impact of Early Attachment on Mental Health

Studies have shown that a lack of attachment to at least one primary caregiver or parent in early childhood can have a negative impact on emotional, psychological and social development.

If a child lacks an attachment system and does not reliably and repetitively experience close nurturing relationships or a safe emotional bond during the early developmental period (0-7 years of age):

Research shows that he or she is more likely to be diagnosed with:

If untreated, these issues can follow the child or teenager into adulthood.

Embark can assist your family in finding the treatment that your child needs to improve their mental health and well-being.

We offer teenagers and young adults specialized treatment services through 19 of our mental health treatment programs and schools, which are located across the U.S.

If you would like to learn more about one of our programs catered to your child and family's individual differences, please request more information about insurance verification or have one of our Admissions Specialists contact you here. 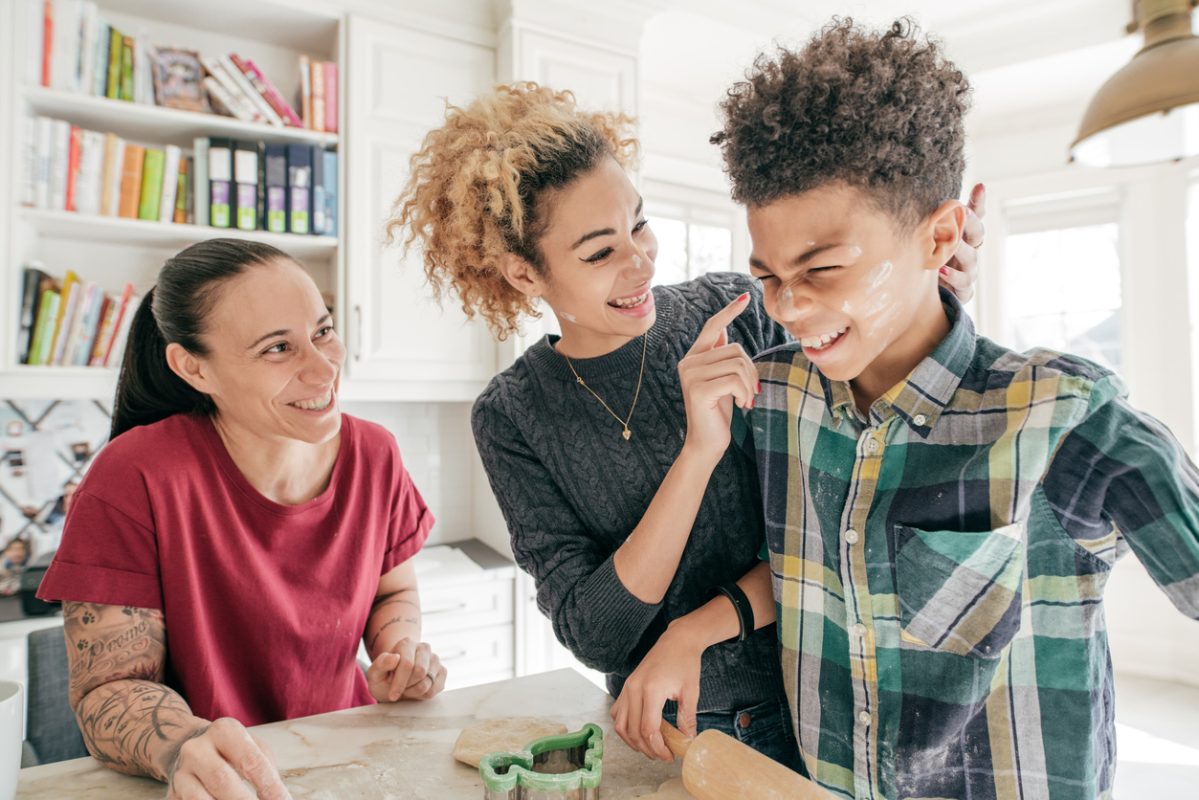