Do you think your daughter or son may have attention-deficit hyperactivity disorder (ADHD)? The National Institute of Mental Health (NIMH) states that ADHD is a condition that involves a stable pattern of inattention that impedes a teenager's development or functioning.
Some teens with ADHD experience hyperactivity and impulsivity instead of inattention, whereas others still will struggle with inattention as well as hyperactivity/impulsivity.

ADHD in teenagers can be concerning, because those who experience difficulty with hyperactivity, impulsivity and inattention, may struggle with learning disabilities, low-self esteem, schoolwork and social skills problems.

A teen who has symptoms of inattention may have difficulty focusing and seem to be disorganized and off-task. Hyperactivity, as its name might suggest, involves being in constant motion, especially when it is not appropriate to do so. A teen with hyperactivity may fidget or talk constantly. Impulsivity can involve reacting quickly without thinking about consequences, or interrupting others when they are speaking.

Learn how ADHD looks in teenagers, as well as what treatment options are effective, such as ADHD medications and behavior therapy.

The Prevalence of ADHD in Teens

ADHD in teens is an important topic because it affects a considerable portion of the adolescent population.

According to the NIMH, 8.7% of teens have experienced ADHD during their lifetimes. Unfortunately, about half of teens with ADHD have a severe impairment. Males are more likely to experience ADHD, with a lifetime prevalence of 13%, compared to 4.2% for females.

Given the prevalence of symptoms of ADHD in the teenage population, it is important that families and health professionals recognize the symptoms of ADHD and be aware of appropriate treatment methods.

The Top Symptoms of ADHD

In some cases, a teen may meet six symptoms in both categories, which is considered a combined presentation of ADHD. It is also possible to present symptoms that qualify only as inattentive type or only as hyperactive/impulsive type.

Some symptoms of ADHD associated with inattention include the following, according to the Centers for Disease Control and Prevention (CDC):

As the CDC explains, symptoms of hyperactivity and impulsivity can appear a little differently:

It is noted that symptoms of ADHD must be present in more than one setting for a diagnosis of ADHD. For example, a teen must experience symptoms both at home and at school, or both at school and with family and friends.

Other medical conditions that interfere with attention must also be ruled out for a diagnosis of ADHD, like Autism, Conduct Disorder or Oppositional Defiant Disorder, to name a few.

A full description of symptoms for a diagnosis of ADHD can be found in the Diagnostic and Statistical Manual of Mental Disorders, or the DSM-5.

Some Consequences of ADHD in Teens

ADHD in teens is linked to several consequences. Given the fact that ADHD is associated with distractibility and inattention, teens with ADHD may have significant trouble with academic performance, especially once they are in high school and have more rigorous classes and a larger load of schoolwork.

If your daughter or son is a teen with ADHD, they may be inattentive in class, which can interfere with learning. They may also make careless mistakes on homework and tests, resulting in lower scores. In addition, inattention associated with ADHD may cause teens to miss assignment instructions and complete work incorrectly. Due to disorganization, they may also forget assignment due dates or save work until the last minute, also causing lower grades on schoolwork.

Beyond consequences at school, young people with ADHD may have social skills deficits or struggle with low-self esteem.

This is because hyperactive and impulsive behaviors can seem odd during the teen years. Peers may not understand that a teen with ADHD has a legitimate mental health condition that causes behavioral challenges, and they may find behaviors such as interrupting conversations to be off-putting.

For instance, young people with ADHD may barge into others' conversations, not intending to be offensive. Behaviors such as constant fidgeting and tapping can also appear odd and lead to teasing or rejection from peers. All of these can negatively impact self-esteem and cause teens with ADHD to become self-conscious, leading to further difficulties with social skills.

Another risk factor associated with ADHD in teens is substance abuse.

Research shows that addictions, or substance use disorders, are highly prevalent among those with ADHD, and that young people with ADHD are at high risk of substance abuse. Some teens with ADHD may abuse drugs in order to control moods or help with sleep. Some research shows that those with ADHD may have brain abnormalities that make them more vulnerable to substance abuse. It is also possible that teens may use drugs to help with social skills, or to help them cope with self-esteem issues that result from ADHD.

Whatever the reason for drug use, it is known that teens with ADHD are more likely to engage in substance abuse when compared to peers without ADHD, so a treatment plan for ADHD may need to include services to address drug use.

Treatment of ADHD in Teens

Symptoms of hyperactivity, impulsivity and inattention can cause significant problems for teens with ADHD, so a quality treatment plan is important.

As the CDC reports, the American Academy of Pediatrics recommends that younger children be treated with behavior therapy before seeking treatment with ADHD medications.

On the other hand, the best practice for teens with ADHD is a treatment that includes a combination of behavior therapy and medication.

A therapist working with you, parents of a teen with ADHD, will teach strategies such as using positive reinforcement and creating structure. Family members can play a major role in a teen's behavior if they commit to practicing behavior therapy at home.

An ADHD treatment plan may also include school-based strategies. For example, young people with ADHD may qualify for special education services and supports, which provide them with accommodations and even specialized instruction in organization and behavior to help them overcome symptoms of hyperactivity, impulsivity, and inattention to lessen their impact on school work. According to the CDC,  students with ADHD may be given accommodations such as extended time to complete tests, breaks for movement, or additional instructions to meet their needs.

Seeking an ADHD Treatment Plan for Your Teen

If your teen's behavior suggests that they may be showing symptoms of ADHD, it is important to reach out for help to help them cope.

A professional who specializes in adolescent psychiatry or childhood ADHD can perform an assessment of your teen's behavior and mental health and create an ADHD treatment plan if necessary.

The teenage years can be challenging, especially for young people with ADHD symptoms, but treatment is effective and can help to manage symptoms, as well as improve peer relationships and reduce risky behavior like substance abuse.

Embark Behavioral Health provides treatment services for teens with ADHD. We offer access to a full continuum of services for teens and young adults across the United States with anxiety, depression and other mental health or substance abuse issues. We offer psychiatric and psychological assessments, intensive outpatient, in-home, and family therapy; accredited and licensed wilderness therapy, partial hospitalization and day treatment, rehab and residential treatment programs, as well as virtual therapy. Our therapies are facilitated by a team of experienced, highly qualified, licensed clinical and medical professionals that specialize in working with adolescents.

Our services provide your family with affordable help, when and where you need it, at the right level of care. We also accept most insurance.

Contact us to learn more about treatment for ADHD in teens today. 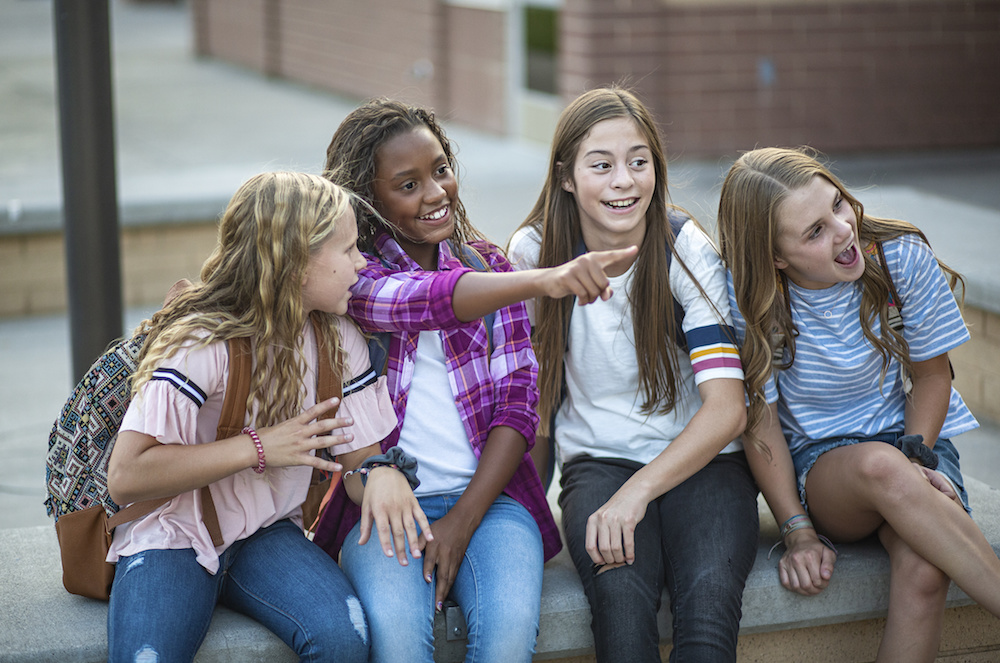