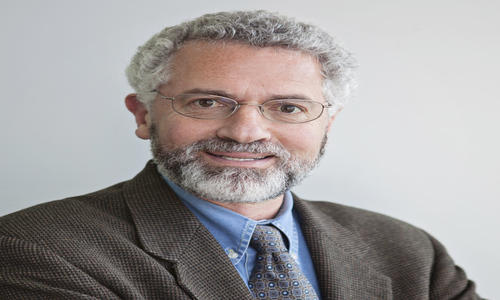 Dr. Michael Gurian is a marriage and family counselor in private practice and the New York Times bestselling author of thirty two published books in twenty three languages. He has penned gender specific best sellers like, The Wonder of Boys, The Minds of Boys and Saving Our Sons. As a social philosopher, he has pioneered efforts to bring neuro-biology and brain research into homes, schools, corporations, and public policy. The Gurian Institute which he co-founded, conducts research internationally, launches pilot programs, and trains professionals. Dr. Gurian’s speaking engagements include but are not limited to, Harvard University, Johns Hopkins University, Stanford University, University of Colorado, University of Missouri-Kansas City, and UCLA.

The Forge School is incredibly pleased to have Dr. Gurian on the team and as our consultant, and he brings a wealth of experience to us with his life’s work.